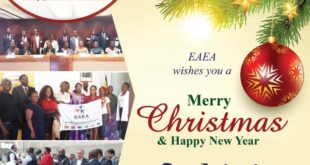 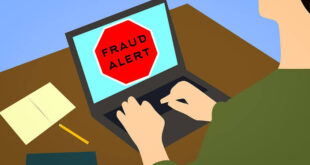 Caution on Fraud As We Enter the Festive Season

Uganda has passed the controversial 1% Mobile Money Tax. The excise duty amendment bill 2018 that seeks to place a 1% tax on every transaction made by phone users on Mobile money platforms has been passed by Ugandan Parliament.

Government says the amendment in the tax regime will help mobilize close to 1 trillion that will supplement the already low domestic revenue.

Government targets to collect 115 Billion annually from Mobile Money. it should however, be noted that majority of Ugandans rely on Mobile Money platform to send and receive money.

There has been mixed reactions from a section of Ugandans including rights activists and tech experts, with majority opposed to the tax arguing that it was likely to limit financial inclusion 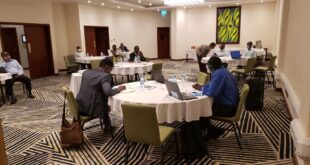 Stakeholder Workshop on Developing a Bio economy Policy for Uganda 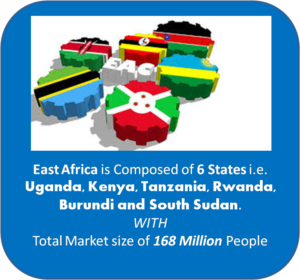