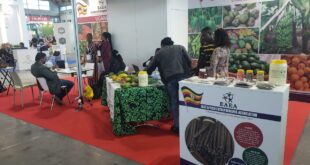 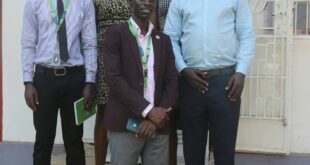 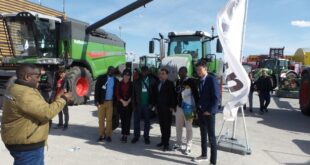 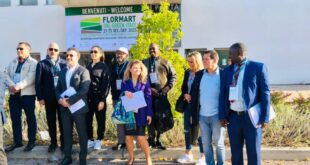 Floriculture Contributes To The Admirable Parks And Spreading Gardens All Over The World, Padova, Italy

On the Ministerial Meeting on New Partnerships for Productive Capacity Building in the Least Developed Countries (LDC) held in Cotonou, Benin from 28-31 July 2014, Public-Private Partnerships and South-South Cooperation In Support Of Technological Acquisition session was one of the series of session which ran during the event.
This session discussed how to transform the science, technology and innovation (STI) base in LDCs, including through public private partnerships. The session provided an opportunity to exchange views among various stakeholders, including policy makers, on the ways and means to fully operationalize the technology bank and STI supporting mechanism for LDCs and to undertake other game changing initiatives, such as UNOSSC’s South-South Global Assets and Technology Exchange (SS-GATE), through North-South, South-South and triangular cooperation.

At this session the South-South Technology Transfer Facility for LDCs was announced, which will utilize the SS-GATE platform to transfer viable, sector-specific technologies and private sector investments aimed at developing and strengthening capacities and production in LDCs. The signing ceremony was witnessed by Mr. Zhou of the UNOSSC and Ms. Naomie Azaria Honhoui, Minister of Industry, Trade and SMEs for Benin.

This initiative is a direct response to the specific challenges that face LDCs in various areas such as sustainable agriculture, dairy and agro-food processing, water management, global health, climate change adaptation and renewable energy.

Mr. Tony Wamala, SSGATE Country coordinator for Uganda,  shared his experience on the utilization of SSGATE platform for successful promotion of trade, market, businesses linkages, resource mobilization and partnership for the business community in Uganda.

In the same session, Hon. Matia Kasaija, Minister of State for Planning was in attendance who represented Uganda Government.